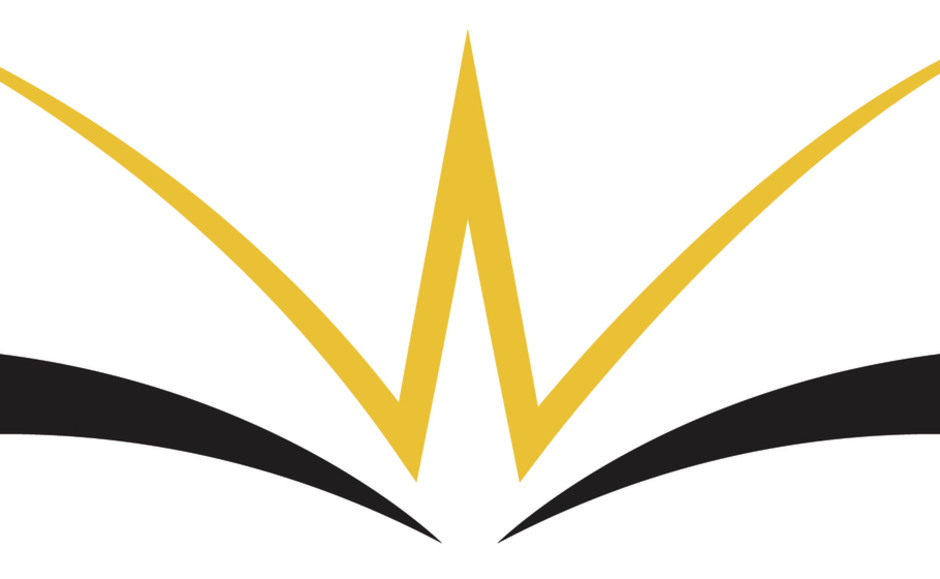 And he said to them, Go you into all the world, and preach the gospel to every creature.  Mark 16:15

Tim and Gwendy Colwell and Family

We work with SEND International, an evangelical missions organization committed to mobilize God’s people and engage the unreached in order to establish reproducing churches.  Their goal is to see people who don't know the Lord come to a saving faith in him and to help those who do know Him to reach out to others.

As missionaries with SEND we are helping to establish a growing church among the Kaska people in far North-western Canada.  Over ten years ago we moved on to our community and began the task of getting to know the people and sharing the HOPE that Christ gave us in I Peter 1:3.  Over the years we have seen lives changed with the Gospel.  Now the Lord has raised up a small group of believers who have a desire to see the Him work in their lives and to change their community.

We live in the small First Nations community of RossRiver.  RossRiver is home to around 320 people most of which come from a traditional Native Lifestyle of Hunting, fishing, trapping and living off the land.  They are a people who are very artistic, carving on moose and caribou antlers and wood.  They enjoy painting, making drums and snowshoes.  They love to camp and be out on the land. ﻿﻿ 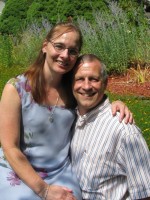 Joel & Linda serve with World Team, a church planting mission.  They provide pastoral care for their workers living in limited access countries.  They have been with WT since 1991.  They have two grown children and two grandchildren.

Passion: To see the Gospel presented to those that have never had the privilege to hear it!

Ministry: Living and working in a cross cultural setting brings a lot of stress to daily living.  Especially living and working in countries that are suspicious of you and with governments that are seeking to eliminate the threat of other “radical” groups.  This all adds up to great pressure for families and marriages along with struggles in the host culture.  Attrition is high for workers in settings like these.

Joel and Linda’s role is to come alongside these workers by maintaining contact, visiting, providing encouragement, and assisting them through tough times emotionally, spiritually and physically.  They will also coach and mentor the workers in these regions to better cope and grow in strategies that enable them to better live and minister from a healthy standpoint.  Their goal is to reduce attrition of workers and see the Gospel penetrate lives of those that have never heard.  It takes considerable time to build relationships, thus workers remaining on the field is a high priority!

Joel trained as an engineer and worked in the petroleum industry for several years.  He then retooled with theological education and served on the leadership team of a church for 10 years.  Joel & Linda also served four years with a mission focused on church-planting in India until joining World Team in 1991.  Then they served World Team in Canada for four years in operations and church planting among Filipinos before serving five years as Director of Member Care (pastoral care) of US missionaries until 2000.  For the next eight years they helped establish World Team’s new church planting ministry to limited access countries.  Now they continue that ministry in this new role.

Joel and Linda are based in Manila and serve about 20 workers spread across a large geographical area.   They will visit workers two times a year for extended periods to maintain contact and shepherd them in these limited access nations where they live.

David and Joy Weaver Missionaries to the Philippines 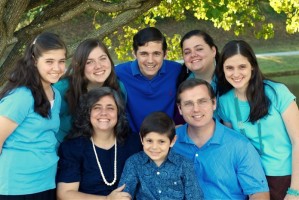 The Weavers went to the Philippines in 1991.  As church planters, their goal was to engage in evangelism and discipleship ministries in order to establish self-governing, reproducing churches.  In the city of Tarlac, they helped to establish the Tarlac Bible Christian Church.

When their second term began in 1996, the Weavers moved to Dagupan, a city completely rebuilt after an earthquake in 1990.  David helped establish two centers for Theological Education by Extension (TEE) in addition to evangelism/discipleship/leadership training to help form the Faith Bible Christian Church.  He also helped start the Church Planting Institute, a church based program for training church planters.

Joy used her gift of hospitality to host short-term ministry teams in their home.  She also taught music classes for CPI in addition to teaching their children at home.

From 2001 to present, David and Joy have continued to train church planters in the CPI program while developing the Faith Bible Christian Church to become a self-supporting and reproducing church.

God has provided a sanctuary and pastoral house for the church, with additional space now being developed for a training center for the Church Planting Institute. CPI currently has 20 students, with graduates serving as pastors, missionaries and church planters.

David and Joy are now training the graduates of CPI to train the next generation of church planters.  Graduates are teaching in the CPI program, running the day-to-day church planting operations and coordinating the outreach programs of the member churches.

David and Joy Weaver are associated with TEAM, an evangelical mission agency which helps churches send missionaries to establish reproducing churches among the nations to the glory of God.  Their children are Melody, Rachel, Rebekah, Daniel, Ruth & Paul.﻿﻿

Click on the link to learn more about the Bennett's

Your form message has been successfully sent.

You have entered the following data:

The weekly Celebration Service is once again in person and we are live streaming beginning at 11:00 a.m. every Sunday! You can use the link below!

Songs and Sermon references listed below.

We would love to have you join us in person or online!

Then go to Windsor Bible Church

to donate through Web go to link below.

To Text or Email donations to Pay Pal. Send to address below.

To send by check, mail to Windsor Bible Church